This past Friday, Canadian sensation Alex Henry Foster(Your Favorite Enemies) premiered the live music video for “Summertime Departures/Sometimes I Dream”.  The video already has over 100,000 hits on YouTube and it was taken from Club Soda at the Montreal International Jazz Festival.  Picture a progressive version of U2 with some influence of Killing Joke and you get Alex Henry Foster.

The video and performance is dark, yet highly emotive.  I love how it starts off ominous, like a nightmare of sorts.  Alex Henry Foster goes into some spoken word dialogue about how he misses and can’t stop thinking about the one he loves as ominous ambiance infiltrates the wall of sound.  I love how the guitars and arrangements pick up, then it gets quiet again, then it builds into a resounding climax.  The live performance left the audience captivated, and it makes us want to hear more from Alex Henry Foster.  This is a great way to introduce his debut solo record entitled “Windows In The Sky”, which is due for release on May 1st.

Here is what Alex Henry Foster had to say about “Summertime Departures”:

“‘Summertime Departures’ is my way to say that regardless of what we may have spent our entire lives believing in or what we may have forgotten with time, there is a permanence amidst the most painful of all sorrows and our decision to let go in the acceptance that love, just like stone, will forever endure.” – AHF

Fierce human rights advocate, Foster has been a very active public speaker over the last decade, commenting on racism, the proliferation of street gangs – in the midst of which he spent his teenage years, the resurgence of populism and identity extremism amongst other things, as well as teaming up with Amnesty International for several campaigns. He also established the non-profit group Rock N Rights in 2004, initiating sensibilization awareness towards children soldiers, has created The Hope Project following the Japanese Tsunami of 2011, and most recently took part in the recent pressure on the Canadian authorities regarding Saudi blogger Raif Badawi.

Aside from having been among one of the first waves of writers to embrace the blogging medium back in 2006, Foster has been a recurrent contributor to the Japanese music mag BEEAST since 2015. He also published the book “A Journey Beyond Ourselves” in 2017 and launched the digital lifestyle mag The Eye View in early 2018.
Foster is also known for being a precursor of a new generation of independent artists/entrepreneurs, as he is not only the co-owner of the respected label “Hopeful Tragedy Records” along with his bandmate Jeff Beaulieu, but he is also the co-founder of the Upper Room studio located in a former Catholic church transformed in a multimedia complex and founded the conceptual creative group The Fabrik, from which bloomed several clothing collections as well as a special line of jewelry, Red Crown Crane, in collaboration with YFE’s keyboard player & art designer, Miss Isabel.

On November 9, 2018, Foster released a first solo music project, an intimate poetry essay about finding peace, faith and hope through the context of grief, depression, and distress. This album is the first project to be released within a new partnership venture established between his label Hopeful Tragedy Records and Sony Music Entertainment / The Orchard.

A real baseball fanatic and a counterculture kook, Foster is also the proud daddy of two dogs named Leonard and MacKaye… and likes to simply be called Alex. 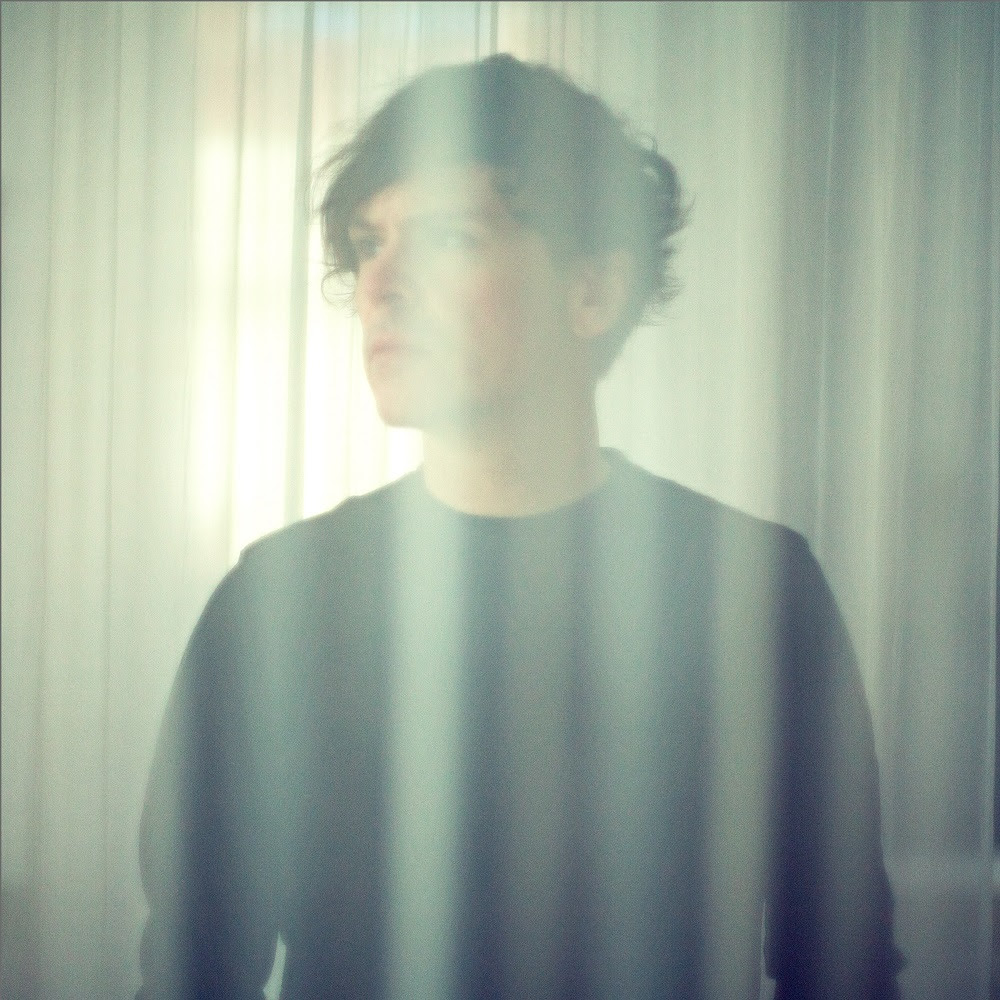 Windows in the Sky – TRACKLISTING
01. The Pain That Bonds (The Beginning Is the End)
02. Winter is Coming In
03. Shadows of Our Evening Tides
04. The Hunter (By the Seaside Window)
05. Snowflakes in July
06. Summertime Departures
07. Lavender Sky

Fans can find Alex Henry Foster at the following locations: