It has been a fantastic year for New York based recording artist SHENNA.  She has opened for Melanie Martinez, got to tour Japan with Shihori and got to perform at the All Things Go Fall Classic Festival in Washington D.C.  Now, SHENNA is inviting you into her home for her holiday single “For The Holidays” in this exclusive premiere with Madness To Creation.  SHENNA stated the following about her holiday jam:

“My tune ‘For The Holidays’ plays with the words “fa la la” as we know it from “Deck The Halls” but instead says “fa la la la falling in love”. I watch a lot of Christmas movies and wanted to write one about how people fall in love during this winter season leading into the New Year!”  – Shenna

Some of my favorite Christmas memories is as a kid my family tradition was to go over my Uncle’s house on Christmas Eve with all my cousins and exchange gifts! We would eat lots of food and enjoy one another’s company and the kids would play games!” – Shenna

Fans can find SHENNA at the following locations:

Check out “Blue Memories” by SHENNA as well: 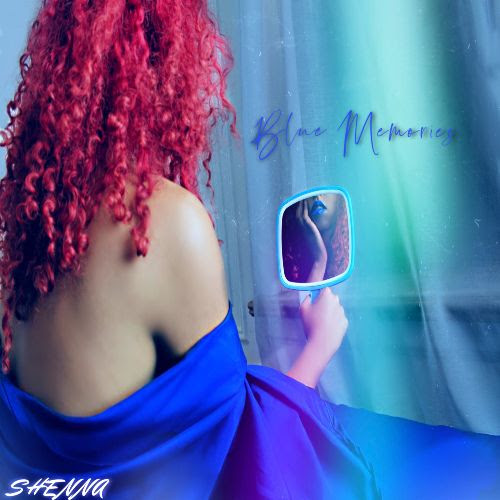 (The Don’s Hit List with The Don & The Grizz Ep. 128): NICK PERRI & THE UNDERGROUND THIEVES