Editor’s Note:  This has been a surreal feeling for little ol’ Madness To Creation.  It’s one of those things where I never thought I would get to talk to an idol of mine in the entertainment industry, yet here I am, as we have an interview with Chris Jericho of Fozzy.  Chris Jericho simply needs no introduction.  This man is simply a professor of entertainment.  If you need to know how to grow your band or simply grow in the entertainment field, get yourself a notepad and a writing utensil and sit under his learning tree and just become a sponge.  Along with becoming the first ever AEW World Heavyweight Champion defeating Hangman Page at All Out, Fozzy, led by Chris Jericho, released their single entitled “Nowhere To Run” this past weekend, and the response has been massive already.  In this interview, you need to take some notes and learn how to make it and become successful in the entertainment industry.  Fans can find Fozzy at the following locations:

Matty:  How are you doing today Chris? 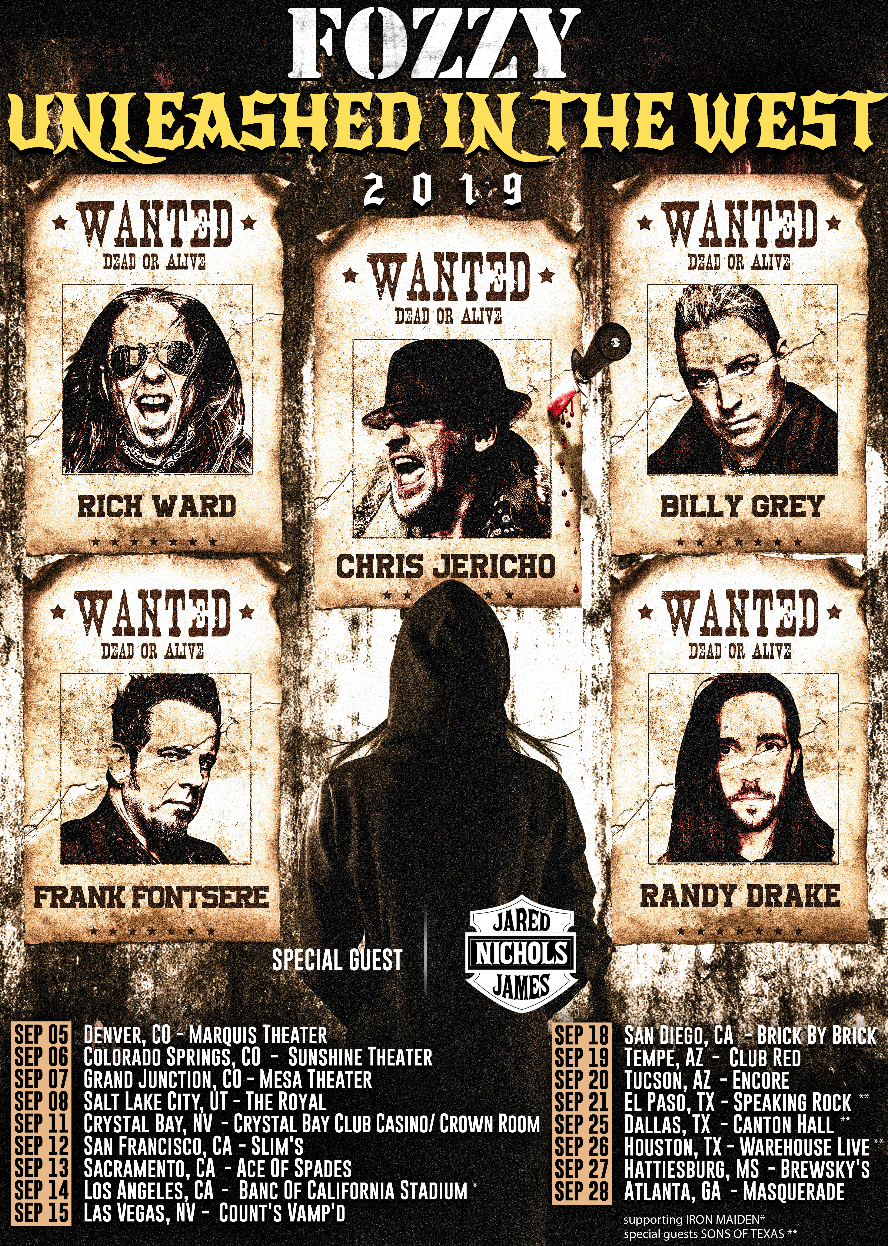