Today, Madness To Creation is proud to bring you the single for “Multiply” by Tim Barr of Silverbird for his upcoming January 31st release entitled “Sign of the Good Times”.

Tim Barr had to say the following about the single:

“Multiply” is open to interpretation and blends dark lyrics through a haunting instrumentation. “Who are you to multiply, you cannot hide from the inside or the outside” is the chorus, where we can’t hide from our true selves and how we make others feel.”- Tim Barr

Tim Barr is an independent musician from New York City.

Early highlights of Tim’s career include playing bass for Lana Del Rey during the Lizzy Grant era and fronting the late 2000s band Recluse. Tim formed the band Silverbird in 2013. Around this time, he had an opportunity to study with Mike Longo, who was the pianist for the late great Dizzy Gillespie. It was Mike Longo that helped shape Tim’s musical philosophy.

In the summer of 2013, Tim met and formed a lasting musical partnership with UK-based producer Kristofer Harris, singer for Story Books and whose work also includes stints with Smoke Fairies and Belle and Sebastian. Harris produced and recorded both of Silverbird’s releases-2014’s Surface Life, and 2015’s Pureland. In 2015, Tim lived at the Fire Lotus Temple in Brooklyn. While practicing Zen he recorded the Monastery Demos, a collection of acoustic songs, which would later become the album Pureland. The debut single and video off of Pureland, “Running,” premiered in Noisey in 2015 and provided material for three consecutive years of CMJ concerts, two tours, and several placements, the most notable being “Hollow Heart,” which was featured in two separate episodes of ShoTime’s hit series Shameless.

In time, music videos were released for the Silverbird songs Sky, Smile, Hollow Heart, and Mountain, which have garnered almost a million views. Interviews and reviews have been featured in USA Today, CMJ, The Aquarian Weekly, Nylon, Line of Best Fit, Noisey and numerous other blogs from America, Europe, and Japan.

When not playing music, Tim is one of New York’s Bravest, working as a NYC firefighter.

“Sign of the Good Times” is slated for release on January 31st, 2020.  Check out the track listing below: 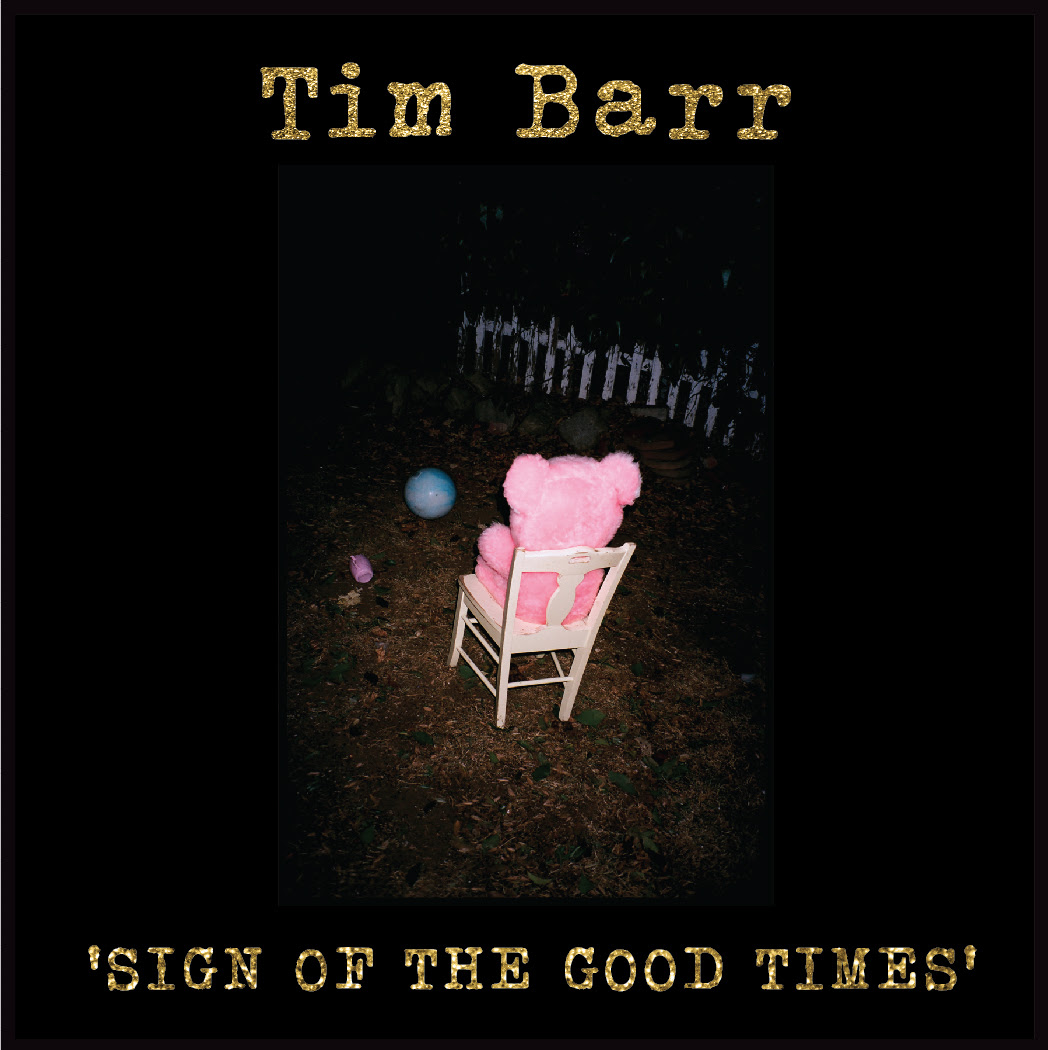 Fans can find Tim Barr at the following locations: