Danish alt-pop artist PV Knude has premiered the single for “The Move(Peter Bjork Remix)” via Soundcloud exclusively with Madness To Creation.

PV Knude has shared some thoughts on “The Anti-Terror” album and the single with Madness To Creation:

1. “The More” comes from the perspective of a White Westerner speaking on the propaganda of fear and the damage it causes. This is the first single off The Anti-Terror Album, what was your thought process in picking “The More” as the lead single? Was there a reason you led with this perspective?

Like so many of us, I am terrified by the xenophobic politics that spreads like a wildfire in ‘The West’. I use my voice to form resistances against this racist misinformation that distorts our consciousness’. This ambition is what catalysed the song –  It is a spiritual plea.

I am begging for a new and ethical media landscape which is in proportion to reality. I am begging for information that is not only driven by capitalist market forces, not only driven by fear mongering media houses. The logic of patriarchal, white supremacy is what has left our worlds starved and broken – their logic and the people carrying it in their hearts are who I am afraid of.

“The More” distils that feel of the album. A feeling of being overwhelmed by sorrow of the status quo and of a yearning towards new, spiritual emancipations that I am sure we can arrive at, together.

2. What other perspectives and narratives can we expect to see in The Anti-Terror Album?

The songs are written as a response to a national terror exercise, called ‘KRISØV17’, that I was given access to due to my previous four year music project with the armed forces of Denmark and its war veterans. The exercise narrative ‘KRISØV17’ is full of bigoted stereotypes and has been written by one man alone who arrogantly uses his own personal prejudices as a motor for the plot. It is as absurdly farcical as it is dangerous, and therefore it felt urgent to me to react to it with the most powerful weapon I know of – through song writing:

The album features tracks such as ‘Who Is Your Criminal’, which investigates our scapegoats and ideas about enemies, as well as ‘Jacinda’ – a tribute to New Zealand Prime Minister Jacinda Ardern’s visionary and humanitarian handling of the terrorist attack in Christchurch. The lyrics are a direct response to the language used in ‘KRISØV 2017’ and to the narratives that infuse the coverage of terrorism in the media.

Once you listen to the songs on the album, you will feel less terrorised. Because by understanding the complex nature of contemporary ‘terrorism’, we will learn to fear that system that we are part of rather than stigmatising religious or ethnic minorities. By acknowledging the pain that we have – and still are – causing, I think we can reach more constructive and sustainable responses to terrorism.

3. I love the remix. “The More” is about how continued exposure to fear-mongering media hurts us and distorts reality. Adding a remix combats this as you are providing more media that works against “mainstream white folklore.” How did the collaboration with Simon Björk come about, did you always intend to remix “The More”?

I am giving the stems to different artists that I love – then they can do with it what they choose. I was really happy about the quality of each individual stem, so I wanted to hear how a beaten heart, that wasn’t my own, would interpret the sound waves. I hope all the tracks of the record will be remixed by a wide array of diverse musicians.

Simon and I met each other whilst submerged under the water of the Copenhagen harbours – our relationship is inseparable to music and he is a source of beauty and inspiration to me.

“The Anti-Terror Album” by PV Knude will be released next year.  Check out the album cover and tracklisting below: 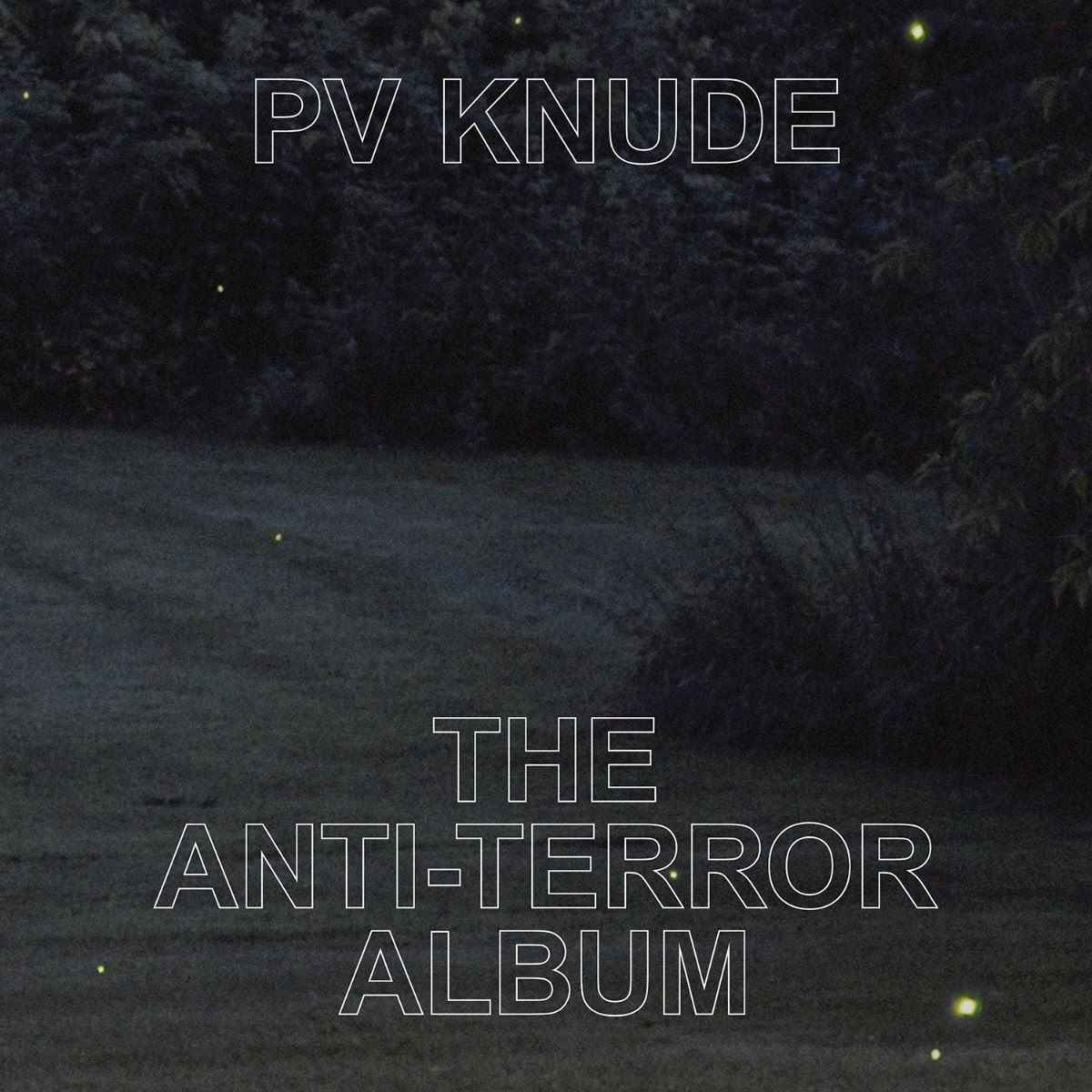 Fans can find PV KNUDE at the following locations: