‘From Down The Street’ is out now on Standby Records, available via Merch Now and Spotify. 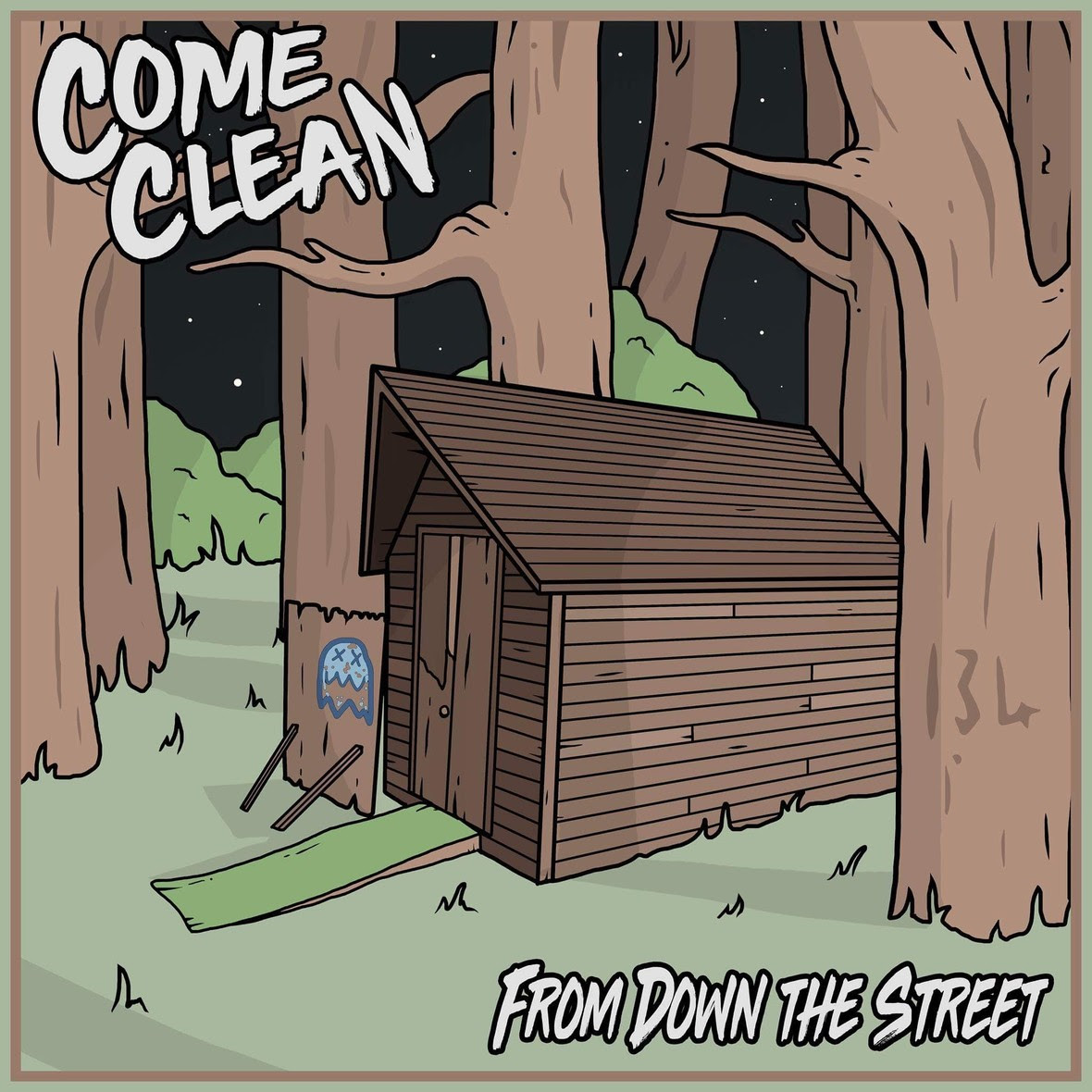 Formed in February 2016, Greensboro, North Carolina based outfit Come Clean are back, with their with high energy brand of pop-punk. With fast melodic leads accompanied by heavier tones, Come Clean merges the older nostalgic brand of pop-punk with a more modern style of songwriting and lyrical content.

Taking influence from contemporaries such as Neck Deep and Set Your Goals, as well as some of the genre’s instigators in the form of Jimmy Eat World and The Starting Line, Come Clean’s formation was inspired by the anger and frustrations of a broken relationship, coupled with inspiration from Trophy Eyes’ 2015 Warped Tour set.

Newly released sophomore EP, ‘From Down the Street’, shows 4-tracks exhibiting greater intricacies and styling than the previous record, whilst retaining the explosive and emotive delivery evident on ‘Won’t Wait’. The EP, mastered by Seb Barlow (Neck Deep, ROAM) pays homage to the band’s growth, indeed it’s common for lead singer Zac Gardner to introduce the band as “We’re Come Clean, from down the street”, even if they’re far from home.

‘From Down The Street’, is out now via Standby Records; watch the video for lead single “Complicated”.

At SickFestivals.com, You Can Track All the Cancelled Festivals Due to COVID-19