Advertisements
Skip to content
Post-hardcore band Vagrants is thrilled to announce that they have signed to Equal Vision Records. Fans can watch the band’s video for their latest single, “Clarity,” here: https://youtu.be/YlRK6KccON0. The song, also available for streaming at vagrants.lnk.to/clarity, was recorded with Matt McClellan (Being As An Ocean, The Devil Wears Prada, Underoath) and will be featured on the band’s forthcoming debut EP, out next year. For additional information, please visit:www.vagrantsband.com.
On signing with the label, guitarist Jose Del Rio shares: “We are extremely honored to join the Equal Vision family and be apart of such a legendary roster of bands, many of which have been influential on us. It’s an incredibly humbling feeling to have such amazing people in our corner.“
When Vagrants started out of Pensacola, FL in early 2017, the post-hardcore quartet couldn’t have imagined how quickly they’d gain momentum in the scene. The group’s early releases accrued quick success, touring throughout the southeast region and allowing them to open for established artists for the better part of the year.
Less than two years after releasing breakthrough track “Window Panes,” the band have added quite a few notches to their belt-since joining the roster of Equal Vision Records this past December, the group made their label debut with new single “Clarity,” which shines with the authenticity and grit that set Vagrants apart, giving listeners just a taste of more music soon to come.
Vagrants is Dylan Knapp (vocals), Jose DelRio (guitar/vocals), Anna Hayes (drums) and Jackson Taghon (guitar). 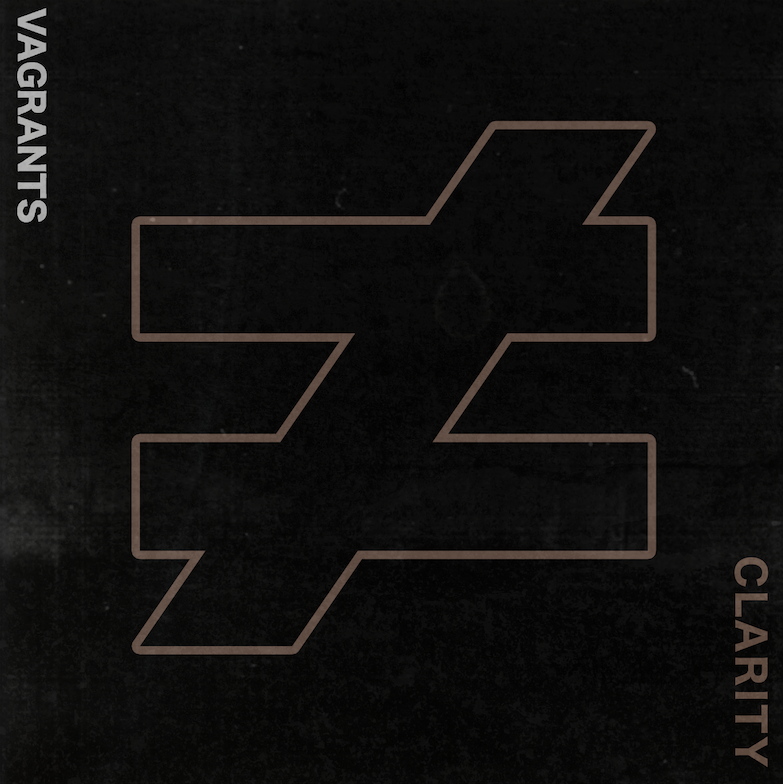