The track is the first in a run of singles, set to drop in the first half of 2019.

Lead vocalist Danny Fairchild unpacks the new single: “”Cityseeker”” is a song about the duality of life and how change creates it; realizing the things you once were in love with may not be what they seem, but in the same breath you realize you might not be the person you thought you were when you once loved them. Reflections can lie to you, but on the other hand, also show what lay inside you and the depth of one’s dreams and desires and whether or not they still speak to the person that you are today.” 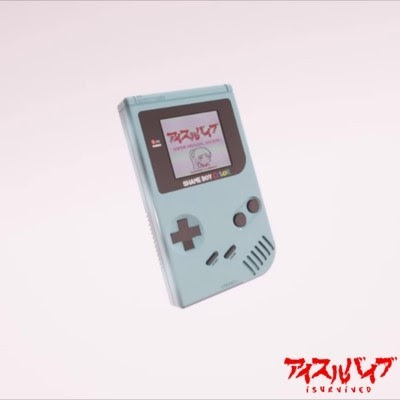