Fresh off signing to Australian label UNFD, pop punk darlings Yours Truly have announced their forthcoming EP, Afterglow. Set to be released on April 12th, 2019, Yours Truly are giving fans the first taste of Afterglow with lead single “Circles” – a female empowerment anthem with fierce Paramore vibes. Fans can check out the music video, which features cameos from a number of lead singer Mikaila’s vocal students: youtu.be/-TPKTn6qd5c. For more information or to pre-order the album, please visit: unfd.lnk.to/Afterglow.
The past decade has seen Sydney, Australia, become a hotbed for underground music, with emo, pop-punk, and hardcore acts catapulting from local heroes to worldwide phenomenons. For years, Yours Truly watched their fellow countrymen and women take the next leap – and now the Sydney-based quartet are poised for a similarbreakthrough of their own.
Buoyed by the hit single “High Hopes” – which has amassed more than 1 million Spotify plays, 2 million YouTube views, and a coveted rotation spot on Triple J – the band’s new EP Afterglow (their first release for Australian label UNFD), is in some ways the perfect amalgam of their internationally known Down Under peers: It’s pop music that avoids overly saccharine sentiments, rock that cuts its muscle with the right amount of melody.
“The scene in Australia is so close-knit,” says vocalist Mikaila, who formed Yours Truly with guitarist Teddie in 2016, later adding guitarist Lachlan and drummer Bradley. “Everyone’s so community-driven. We were forming at a time when there were a lot of Australian bands getting their international breaks, and we were looking to them for motivation. Seeing bands you’ve seen in smaller venues have that success was inspiring.“
Yours Truly released their debut EP, Too Late For Apologies, in 2017, and soon found themselves sharing stages with the likes of Say Anything, We The Kings, and Tonight Alive, the latter of whom handpicked the band to open a pair of sold-out Australian shows. Along the way, they’ve endeared themselves to fans around the world, including an invitation to the iconic Download Festival in summer 2019.
They’ll be bringing with them the hard-hitting, emotionally resonant Afterglow. From the syncopated energy of “Circles,” through the resolve to rise above personal trauma on the double-time, frantic “I Can’t Feel,” Afterglow  is a collection of songs that speaks to the strength within. That’s front and center on “High Hopes,” which Punktastic dubbed a “summer anthem” and details a failed relationship and the resulting disillusionment.
But unlike many of their peers, Truly Yours don’t wallow in their pity. They use their fire as fuel for self-improvement, pushing past any obstacle that seeks to derail their dreams. It’s the optimistic, driven mentality they’ve used to get this far.
“We’re very positive,” Mikaila says. “We’re not going to put out songs where we sound super angry, but we still want to make sure every song we write has something important to say.” 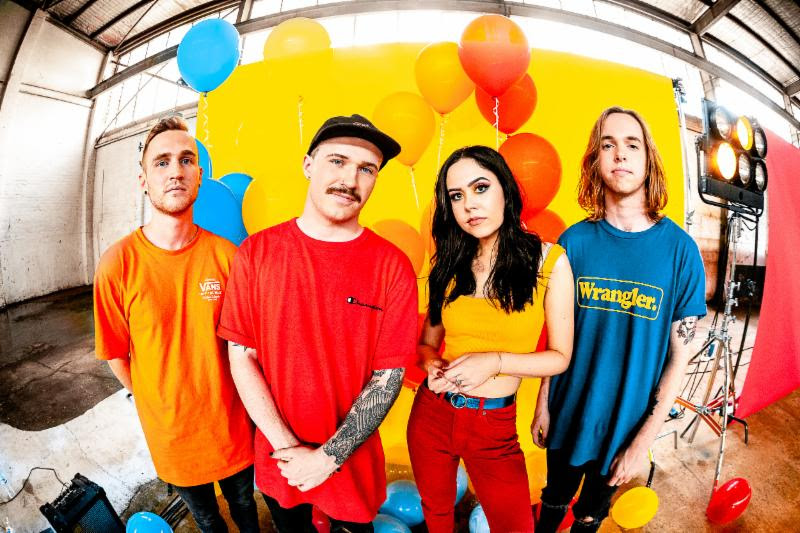 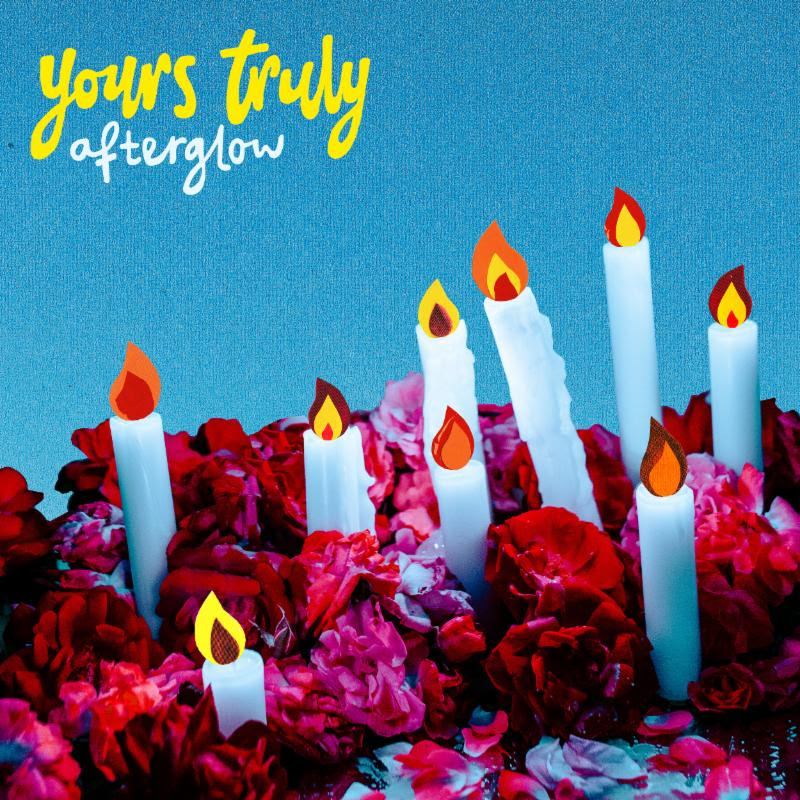 We Nerd Out Vol. 188: Jim Spellman(ex-CNN) of FOXHALL STACKS on THE DON’S HIT LIST PODCAST