Advertisements
Skip to content
Stand Atlantic have released the new song and music video for “Lavender Bones“, the first single off their upcoming album Skinny Dipping, out October 26. Skinny Dipping is the follow up to the Australian pop-rock’s trio 2017 EP Sidewinder, and their debut for Hopeless Records.
Fans can check out the music video here: smarturl.it/LavenderBonesVideo
Stand Atlantic, made up of Bonnie Fraser (vocals/guitar), David Potter (guitar), and Jonno Panichi (drums), launched into the international eye following last year’s Skinny Dipping. The group’s blend of hard-charged rock and soaring pop melodies has earned them a home on international tours with the likes of New Found Glory, Neck Deep and State Champs – and critical accolades like a “Best International Breakthrough Band” nomination at the 2018 Heavy Music Awards and inclusion in Kerrang‘s highly coveted Hottest Bands of 2018.
Now, Skinny Dipping is poised to build on that success and take them even further. The unfiltered honesty of the album’s 10 tracks showcases an emotional maturity beyond Stand Atlantic’s collective years, a keen sense of self-awareness and desire to be unconditionally authentic even when – and perhaps especially when – it breaks their hearts.
Awash in ’90s vibrancy and bounce, the title track finds Fraser coming to terms with her sexuality, fighting through a haze of self-doubt en route to a celebration of her true identity. “Skinny dipping can be seen as an innocent thing you do for fun,” she explains. “But at the same time, you’re naked and vulnerable and exposing yourself to anything in there. There are things in life I sometimes feel are either unimportant or something I shouldn’t be talking about. It can be so isolating to be truly honest, but to have people accept you is so freeing.”
Skinny Dipping is now available for pre-order. When pre-ordered digitally, fans will receive an instant download of “Lavender Bones”. 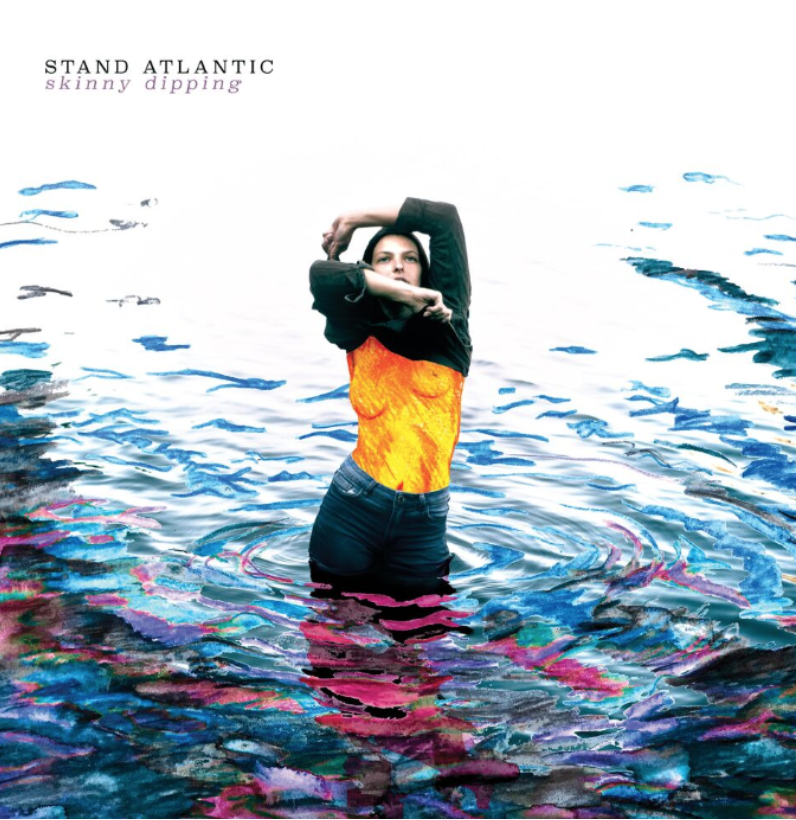